The first phase of the French Food Summit ended less serenely than it began. Opinions vary with disagreements even among actors of the same groups.

The recent heated exchanges between Michel Edouard Leclerc and Serge Papin and their respective allies, clearly demonstrate that we are far from a consensus with regards the problems within the agri-food sectors. With on the one hand, the threat of an increase in consumer prices of 5 to 15%; and on the other hand, the example whereby “Royale Gala apples subsidize Nutella” is used to characterize the ability of retailers to increase their margins over their less powerful suppliers.

Whereas, according to observations on the formation of prices and margins on food produce, when consumers spend €100 on food only €6.2 goes to farmers to remunerate their work and raised funds, and this share has continued to fall (-30% since 1999). Thus, if food prices were to increase by 5 to 15%, as some suggest, in order to ease agricultural prices, this would mean an increase in agricultural added value between + 80% and + 240%, if this variation was completely spread throughout the sector!

Beyond the supposed inflationary effect, the main question is rather that of the possibility of mechanically passing on price variations throughout the sectors. For some, this is a possibility, for others not. The latter consider in particular the problem to be more complex than a linear transfer, because it concerns the very structure of the economic chain from production to distribution. For the record, today there are 4 central purchasing exchanges in France; there were 120 in 1968 according Olivier Mével, one of the leading French specialists on the food industry. One of the points on which the results of the Food Summit should be evaluated is therefore whether or not it has led to a change in the structure of the agri-food sectors. In the meantime, there is no reason why other routes should not be considered, in particular that of a variation on subcontracting rights applied to agriculture and the agri-food industry.

An agro-food component for subcontracting rights

Payment deadlines, unilateral and retroactive contract amendments, last minute order cancellations, access fees, etc. there are plenty of examples of unfair trade practices, not to mention price pressure during negotiations. The result of unequal market power between on the one hand, a handful of central purchasing exchanges, and on the other, small and medium-sized businesses whose main customer buys a significant share of production.

Faced with mutual economic dependence and dominant positions that could prove abusive, it might be time to get the legislator to work on a variation on subcontracting laws for the agri-food sector. The law of 31st December 1975 on subcontracting is indeed the basis of an entire part of our law which not only concerns public procurement. Proposed in response to the oil crisis of 1973, which caused a knock on effect throughout various industrial and building sectors, this law provides for public policy provisions that are applied to private law contracts to supply a protective framework for the subcontractor, particularly on payment terms.

This law, amended several times, and particularly the subsequent case laws, thus deals with a problem similar to that encountered in the agri-food sectors: the economic dependence of one actor on another. Here again, the agricultural and agri-food sectors should call for the adoption of principles common to other sectors, rather than seek a separate regulatory framework. Have we ever heard of “contractualization” in any other sector of the economy?

One of the first topics for the legislator to address in this regard could be that of distributor’s private brands (PB), a phenomenon that has widely developed in the agri-food industry over the past two decades. The rise of the PBs is indicative of the distribution sector’s quasi-feudalization of the food industry. This is a negation of the producer’s image which, in addition, blurs the information given to consumers. Should not we be moving towards, as a minimum, double labelling, or even a ban on PBs, as discussed last year by the MEPs of the EPP1 ?

Finally, the debates during the Food Summit demonstrated that the agro-food sectors are, given their inner structure, are marked by major dysfunctions expressed all the more as they are subject to volatility on commodity markets. This is not necessarily new, but at least this sequence has brought it to public view.

Engage the CAP debate as soon as possible

Admittedly, volatility in agricultural markets would be a lesser problem if the various subsectors fully participated in the adjustments and exposure to risks. But the reality of the functioning of agri-food chains is quite different. The volatility of agricultural markets is indeed not only a problem for farmers; it impacts the entire economy and society due to costs and the economic inefficiency it generates. The destruction of value and competence, excessive concentration, economic rent, cost of risk management, macroeconomic imbalances, etc.: the list is long.

Making progress on improving the functioning of sectors is necessary, but it will certainly not be enough. This is why, though the Food Summit has been useful in initiating legislative work, it must now make room for thorough reflection on the evolution of the Common Agricultural Policy, because it is at this level that the structural volatility of agricultural markets can be treated much more than that of sector management. 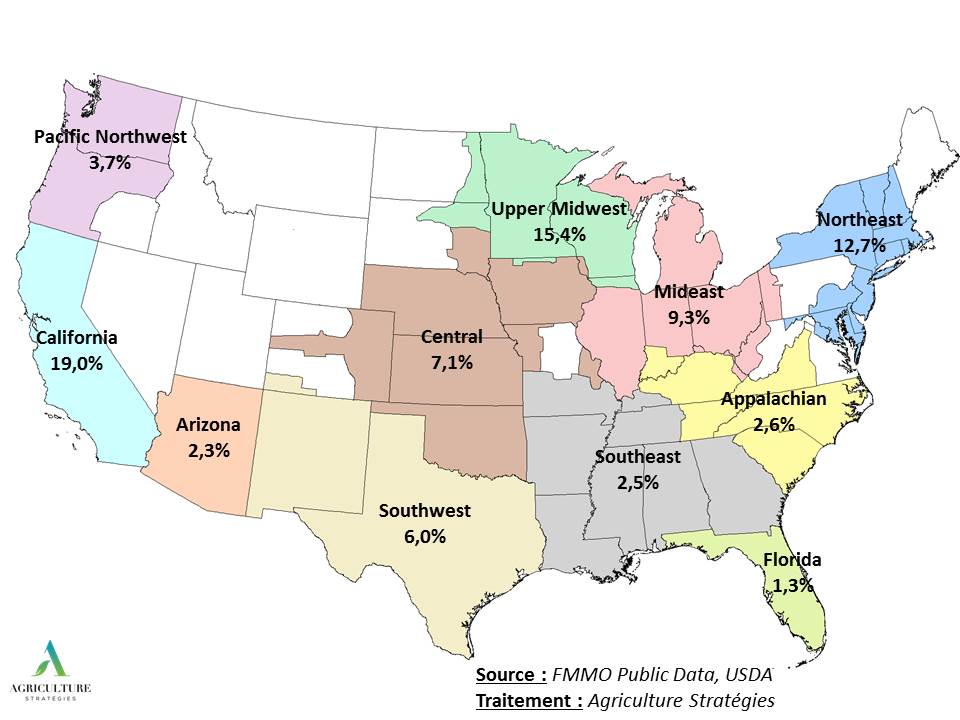 Agricultural policies in the world
24 July 2018 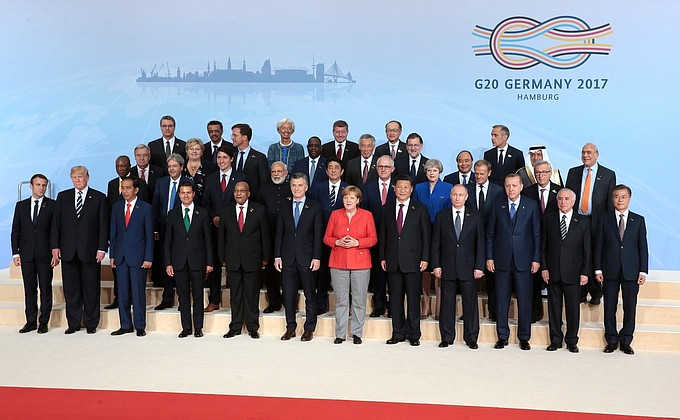 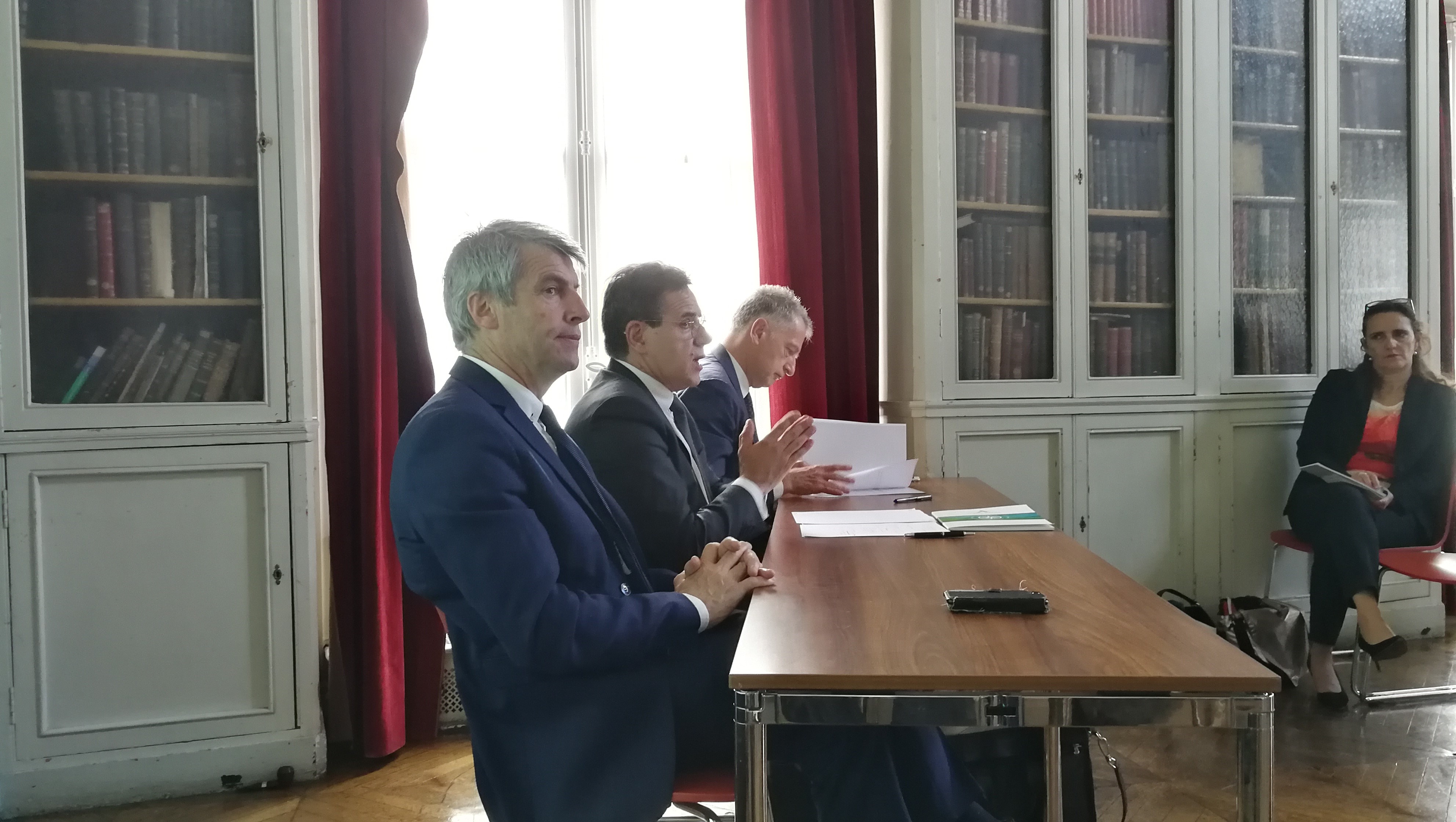 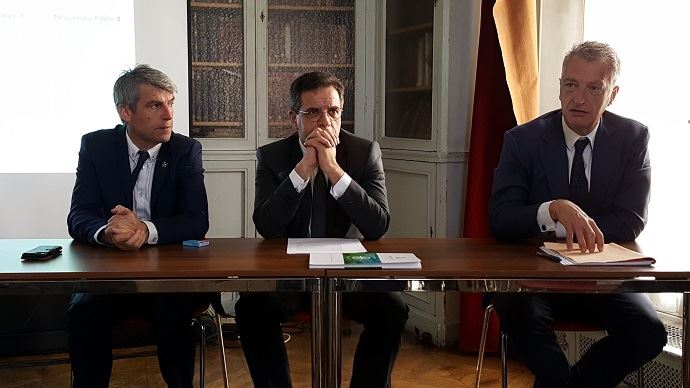 The real reasons of the imbalance of dairy markets

Application of the 2014 CAP: the renewed appeal of coupled support 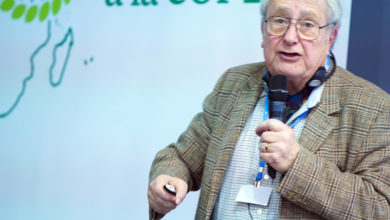 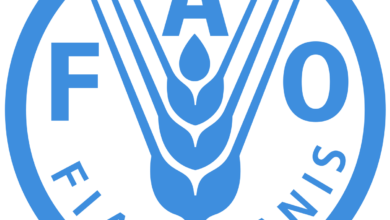 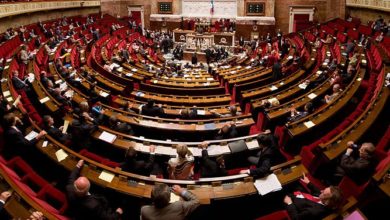 Agricultural bill: What if the solutions were on the European side?

The French Government lays the foundations for an EU budget reform that could be beneficial to the CAP!