The annual report to Parliament of the Price and Margins Observatory (OFPM) provides, as usual, a great deal of information on the functioning of the agricultural and agro-food industries. Rich in numerous indicators, with robust and often complex methodologies, the main lessons of this document are to be learned in the light of the evolution of these different indicators since the creation of the observatory. Thus, we observe that if 2017 saw farmers’ incomes increase compared to 2016, some pessimism may be at hand for 2018 due to an unfavorable price scissor: production costs are increasing faster than product prices. At the same time, this document shows that the gross margin continues to move downstream and that the food industry sees its turnover and revenues increase very rapidly. Finally, the breakdown of the food euro, which helps to understand the distribution of French food spending between sectors, shows a growth in the share of imports (25.8%).

A slight improvement for farmers’ income in 2017

First, the report uses the figures from the agricultural accounting information network (RICA) and, in particular, those from the Current Income Before Taxes (RCAI) by Annual Unpaid Work Unit (UTANS) to show the evolution of the remuneration of farmers. This is gross compensation including social security contributions. 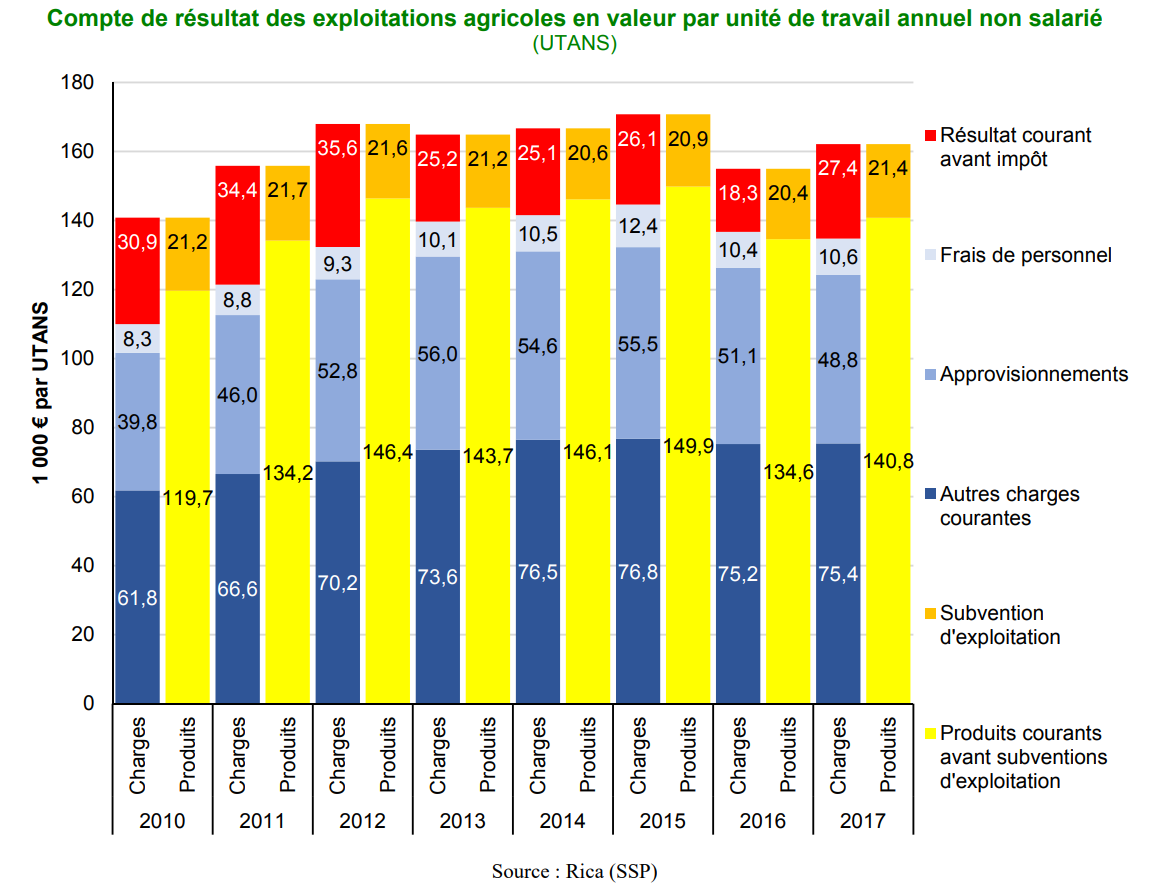 As shown in Figure 1, this indicator, which includes all farmers, increased between 2016 and 2017 to reach its highest level since 2012 with € 27,400 on average across all farms. All sectors (except vegetables) benefit from an increase in RCAI/UTANS in 2017, thanks to an increase in products and a decrease in supply costs. We can also point out the pig sector whose RCAI reaches € 48,800 per UTANS (highest result of the sectors evaluated) thanks to a favorable situation on meat prices.

The accounting approach presented above does not provide information for the year 2018, on the other hand, the Observatory offers indicators for the evolution of price aggregates at different stages of the food chain. 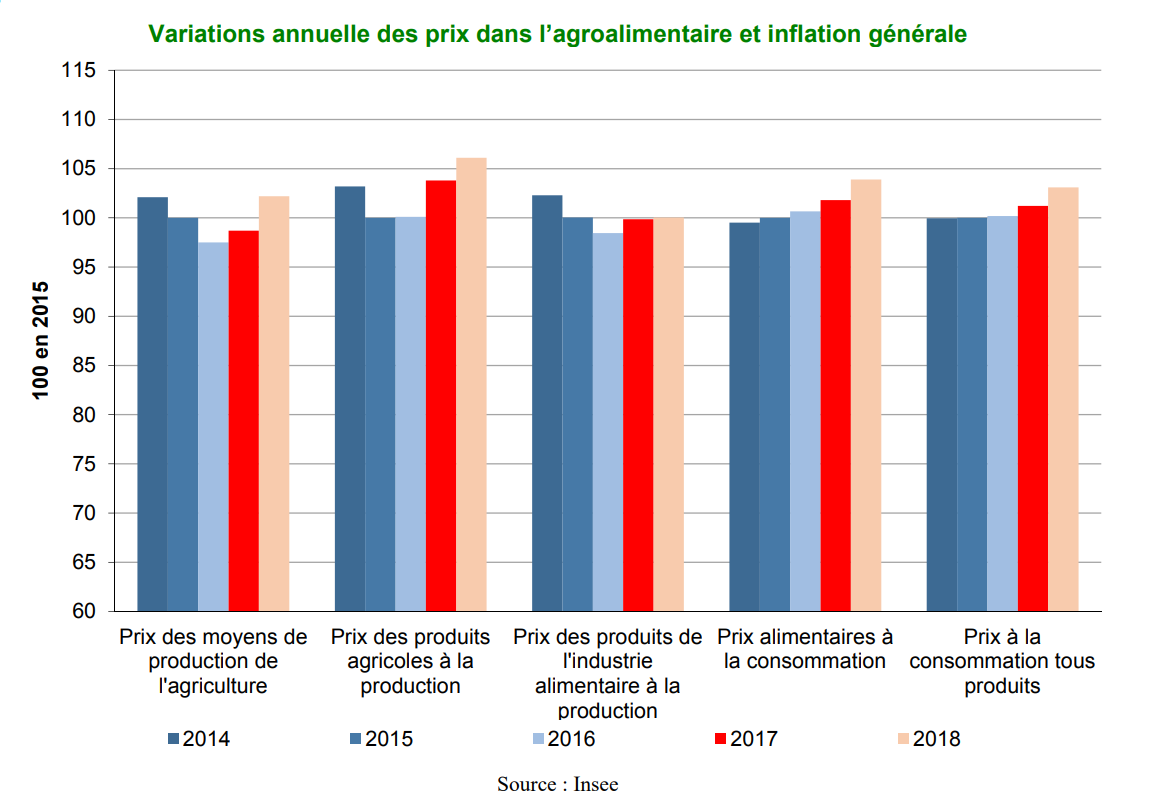 Figure 2: Evolution of prices in the food industry at different production links

We can thus observe that for 2018 (Figure 2), the price of inputs (means of production) increased significantly faster (+ 3.5% in one year) than agricultural producer prices (+ 2.2% in one year). As the report points out, this creates a “price scissor”, particularly for the livestock sector, which is likely to weigh negatively on farmers’ income in 2018.

On the distribution of margins, distributors and processors carve out the lion’s share at the expense of producers

One of the flagship works carried out by the Observatory consists of breaking down the value of different everyday consumer products between the different stages of production, processing and distribution. It is therefore a question of starting from the average retail price of reference products in order to break them down into “value added to the raw material”, equivalent to the gross margin perceived by the various links in the agro-food chain. These measures were initiated in 2011 for dairy products and in 2013 for meat products and milling products. 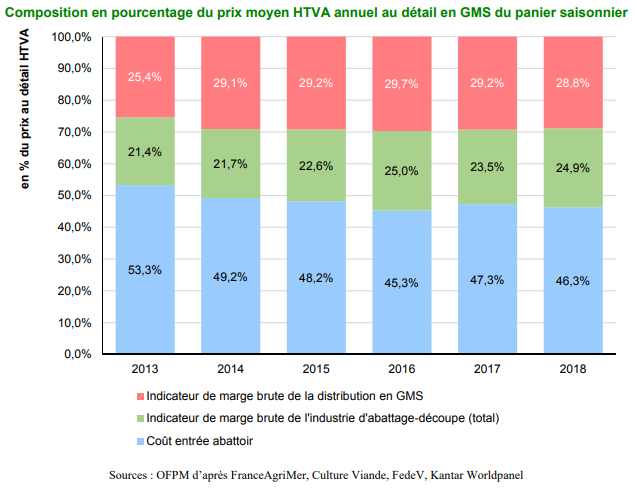 Figure 4: Evolution of gross margin indicators between the various links in the food chain between 2013 and 2018

We can thus observe that whatever the reference product or the sector, the link in agricultural production sees its share reduced in the total value of the product. If the shares of industry or processing may experience decreases on certain products, we can notice that the sum of the two shares increases in all cases.

The evolution of the distribution of value for the different products monitored can also be reconsidered with the macroeconomic data provided in the report. Indeed, the figures from INSEE as part of the Annual Business Statistics Development program (ESANE) measure the accounting results of the sector and give us an overview of the aggregated results of the downstream of the sector.

A significant increase is thus observed income over the last 5 years of the food industry. As the figures in the report show, between 2012 and 2016 (last years recorded), the turnover of the industry increased by 20%. While it was around 125 billion euros in 2012, it reached 150 billion in 2016. The value added from the agri-food industry link increased by 53% (from 21.1 to 32.3 billion d ‘) and the current profit before tax of this same industry increased by 84% (from 3.2 to 5.9 billion euros).

The Observatory has developed one last tool that seems important to emphasize: the food euro. It results from calculations made on the basis of entries and exits from the national accounts in order to determine the destination of French food expenditure, including out-of-home catering expenditure.

It thus shows that in 2015 out of € 100 in food expenditure, € 6.5 goes back to the production link of our territory, € 14.4 returns to the industry link, and € 42.9 pays for catering , services and shops (Figure 5). The breakdown of the euro food also highlights that 25.8% of food expenditure is directly or indirectly related to imports. 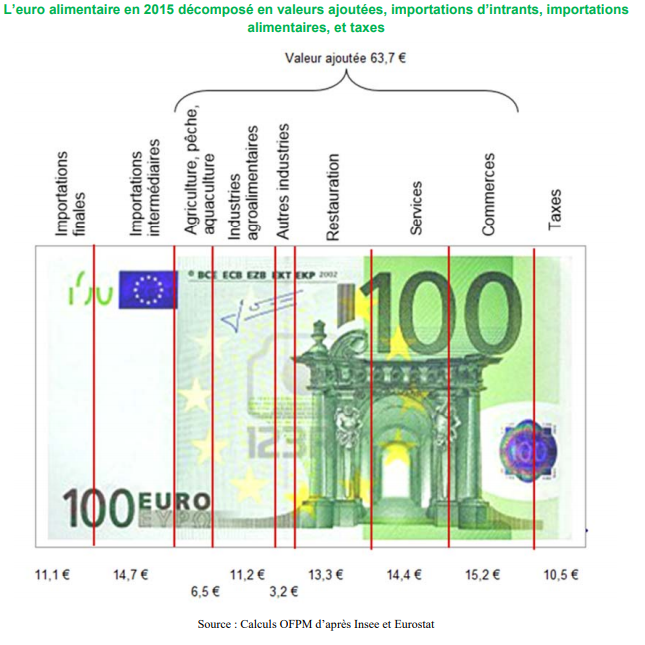 Figure 5: Decomposition of the euro food in absolute value

This significant share of imports has also increased in recent years as shown in Figure 6. Since 1999, the value added shares of the food industry and agriculture have declined sharply, to the benefit imports, while those of trade or services are relatively stable. Over the period, the fairly steady increase in the share of imports amounted to 27%. The same order of magnitude is found for the drop in value added for agricultural production, against a more limited drop (around 15%) for the food industry. The high price volatility observed between 2007 and 2012 explains the fluctuations in the indices, but without having called into question long-term trends.

Figure 6: Evolution of the breakdown of the food euro