We reproduce below the last two parts of the report “the growing role of the private sector in agricultural and food policies in Africa” ​​coordinated by Inter-Réseaux, the research firm Issala and the association SOS Faim.

Highly analytical, this report presents various forms of institutionalization of the influence of multinational firms, especially of the seeds and fertilizers sector, but also of foundations like the Gates Foundation. The links between these economic actors and different structures like the Alliance for a Green Revolution in Africa (Agra) are established. They help to understand the emergence of international policy initiatives such as the NASAN (New Alliance for Food and Nutrition Security) launched by the G8 in 2012 to “improve food security and nutrition in sub-Saharan Africa by focusing on accelerating the provision of private capital to develop the African agricultural sector “, as the report indicates1.

The growing role of the private sector in African agricultural development

For the authors of the report, the rise of private actors in this type of initiative dates back to the early 2000s and was greatly accelerated following the food crisis of 2007/08. The increase in the productivity of the agricultural sector was then prioritized by many countries including Africa and “international firms [appeared to be] able to mobilize knowledge, technologies and factors of production to close the productivity gap of African agriculture “.

This evolution would have led to a prominent place for these private actors in the definition of the policies of the countries concerned who have engaged in a competition to host the financing projects in return for tax reductions and arrangements on the standards of import. This drop in fiscal resources would partly explain why a large proportion of African countries were unable to meet the 2003 Maputo commitment to devote more than 10% of the government’s budgetary resources to agriculture.

More broadly, the report denounces the promotion of a single model of development based on a massive use of inputs and the mobilization of foreign capital for large-scale projects. Also, it lists five important risks related to this logic of development:

The private sector can not replace public action

On the strength of this observation, the authors call for a need for public regulation because private actors “are endowed with a rationality that remains, a priori, different from that of a collectivity or a State, whose objective first should be the social and economic well-being of the people “. The development of public policies should involve more the civil society and the peasant organizations which are to recognize, to remedy, the imbalances in the balance of power with the other actors.

In the end, this cautious and well-documented report provides a factual record of an imbalance between private and public actors in the definition and exercise of agricultural policies. However, the promotion of insurance as a substitute for regulatory policies does not appear, although it is clearly part of the solutions promoted by the actors studied. In addition, the responsibility of international institutions (World Bank, IMF, WTO) is scarcely mentioned with the structural adjustment plans of the 1980s (p.50). And, in the end, we come to wonder if the real question that deserves to be investigated would not be that of the reasons for the weakening of the public institutions of these countries. Africa’s agricultural development, like everywhere else, can not save a lot of investment in the institutions (including cooperatives) of these countries. Without own institutions, no development. 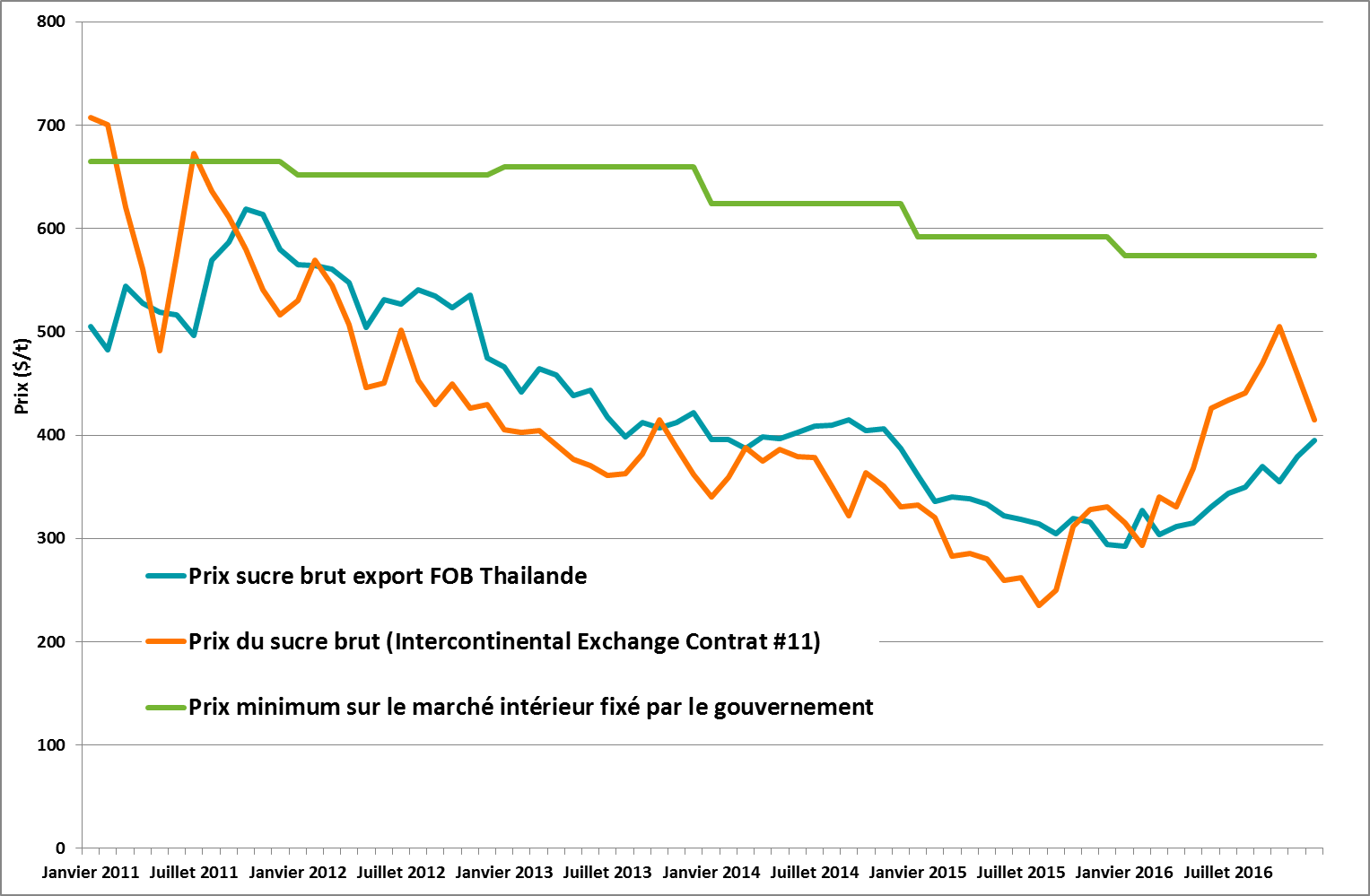 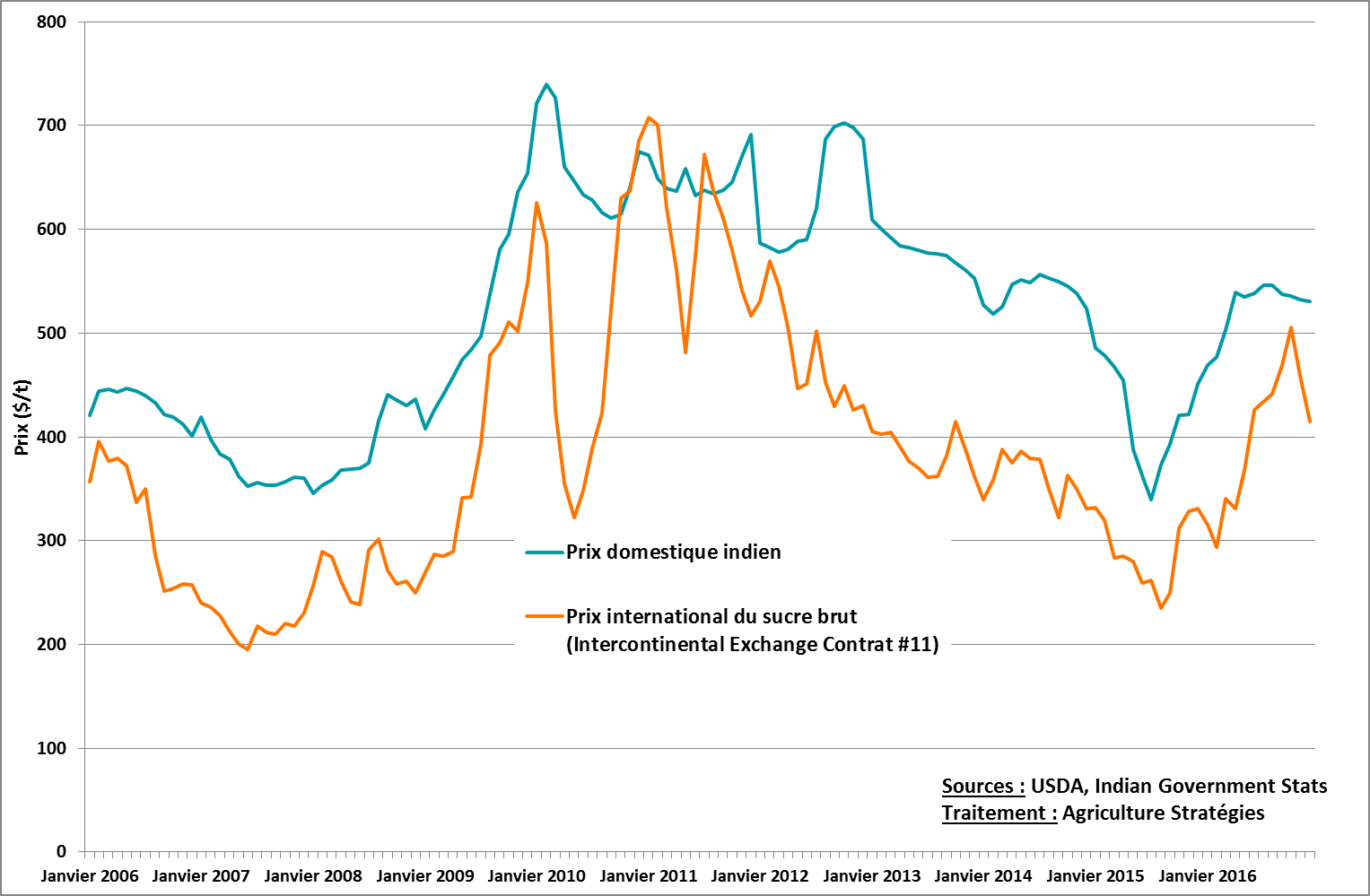